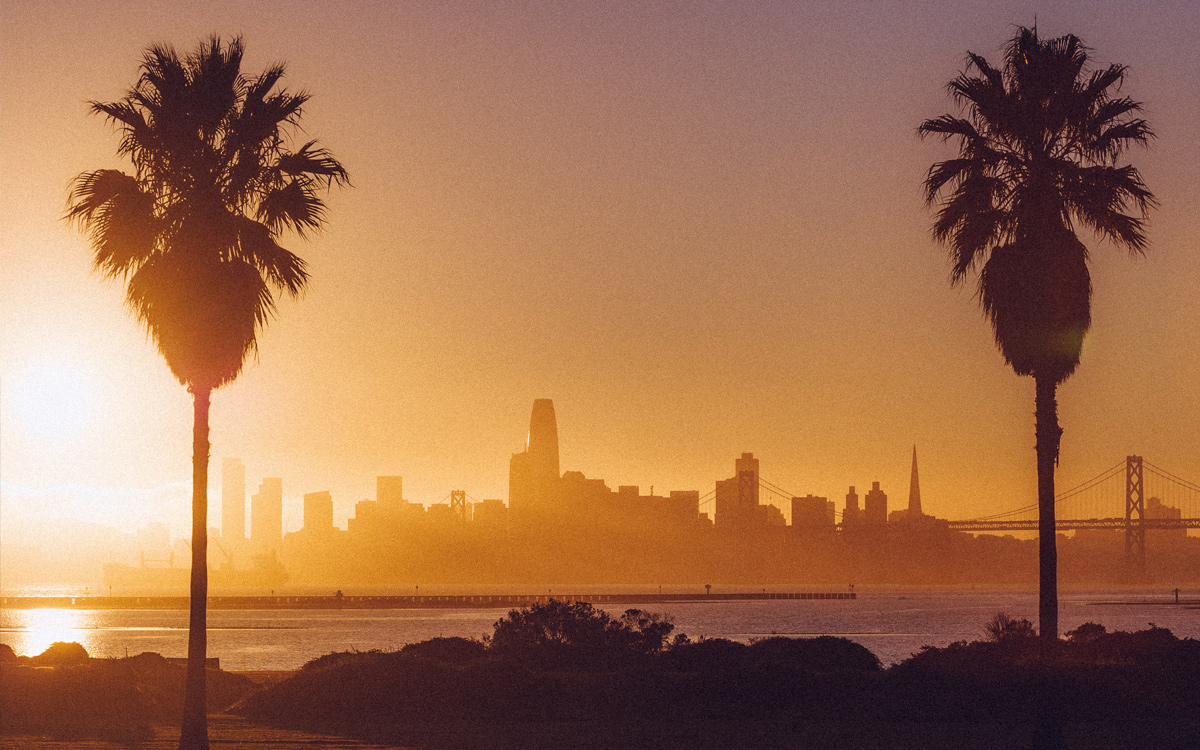 The Bay Area leads the nation in home sales priced at $1 million or more as a percentage of the market, with San Jose topping the list, according to a recent study.

In greater San Jose, 61 percent of homes sold for $1 million or more in 2020, according to the Inspection Support Network. The metro area made up of San Francisco, Oakland and Berkeley had the nation’s second-highest percentage of deals at or above $1 million, at 49 percent.

In other California Metro areas:

Sacramento had 4 percent of homes in the metropolitan area sold at or above $1 million, placing it at No. 11.

Eight of the nation’s 10 metro areas with the overall highest percentages of $1 million home sales are in California, according to the report. All of the metro areas, which include Santa Cruz (37 percent), Los Angeles (28 percent) and San Diego (19 percent), are either in the Bay Area or along the state’s coast.

When was the last time your "full service realtor" crawled under a house for you? I trust my inspectors but sometimes they don't have the answers your clients are looking for. Thank goodness it's dry under this home. Let me know if you can see the mummified rat!
Read More

Where are interest rates going? What does the 2022 Bay Area housing market hold for buyers and sellers? Interest rates are only part of the story. Using interest rate hikes as an inflation fighting playbook can be tough on housing markets, where spiking mortgage rates...
Read More
#Airbnbust: The Fall Of Short-Term Rentals As short-term rental supply continues to increase, occupancy has fallen, getting closer and closer to 2019 levels. By Lindsay Frankel It’s a story that’s echoed across social media platforms from rental property owners across...
Read More